RTE News Uodates from Other Sources

The Right to Education Act says that every boy/girl of age between 6-14 has right to education and shall have to get education in the government recognized schools only and if any student found taking education in non-recognized schools shall be treated as culprit. Not only the student but his/her parents and those schools too shall be treated as culprits. This seems a draconian Act.
Welfare Party of India has put the following questions before Human Resource Development Minister Mr. Kapil Sibbal: 1. Are there sufficient number of government recognized schools and have sufficient capacity to provide education for 40,000,000 students (of age between 6-14 )? 2.  How many schools are there in number and what is the capacity of each school? 3. How many schools are opened by Central government and how many by state governments  and where the buildings are? 4. The central government takes Education Cess Tax. Where does the government has opened the schools and how many in number? 5. Is it not incumbent upon the government to provide free education to the entire children of the country?
“No doubt, education must be compulsory and free to each and every child born in India. Every child born in India deserves it but we regret to say that even after 63 years of independence this dream does not seem to be true whereas it is the duty of a state. Although, the country has done remarkable progress in the field of Science, Technology, Defense and Economy but 100% literacy could not be achieved. A majority of people are still illiterate. Definitely HRD minister has no answer to these thorny questions,” said Dr. S.Q.R. Ilyas, Secretary General of the party in statement.
“As regard to Madrasas, these are the only institutions which produce citizens of high moral values. So, HRD minister should keep them run according to their own systems and syllabus. Of course, Welfare Party of India favours to introduce Mathematics, Science and Technology also along with Islamic syllabus without any pre-condition and interference of the government,” the statement added.
The WPI leader said that by insisting such an act by HRD minister, the UPA government wants to keep 40,0000000  children uneducated so that they may not be able to decide the fate of the country. “They should become just a blind vote bank.” The Party has also decided to bring this matter to the people of the nation and shall drive a nationwide campaign against this mischievous act to get it withdrawn.
Posted by Media Action Group at 10:08 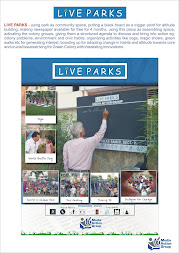 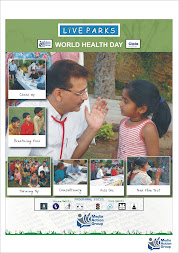